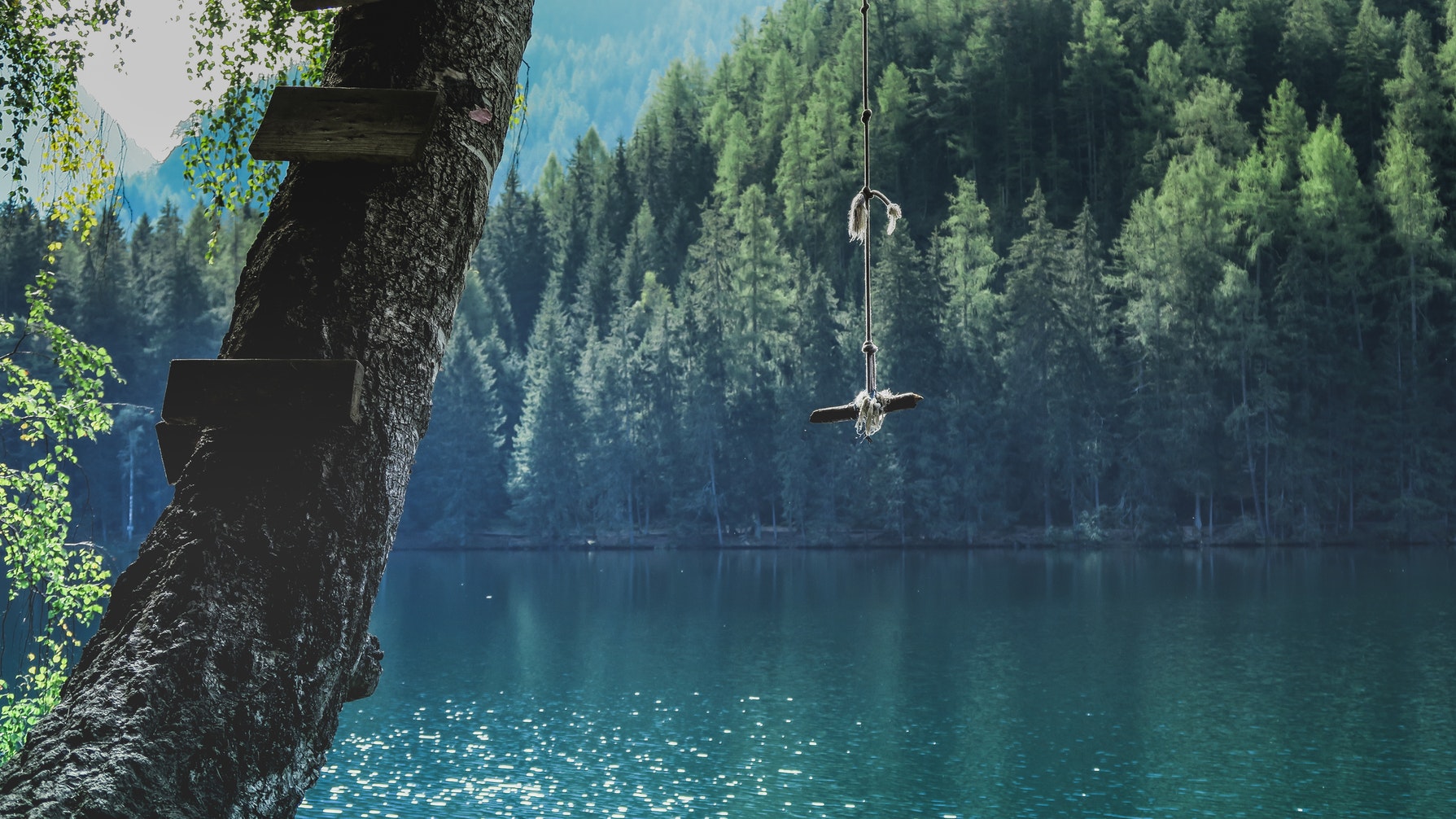 Reserve holding tank water is required by law in well water zip codes in known forest fire areas. These holding tanks have also become standard new construction equipment in Texas, California, Florida, Georgia and areas where well recovery or drought conditions require a 2,000 – 10,000 gallon reserve water supply.The problem with many of these tanks is that they become a good science fair project – where there is air and water, life is formed. Assuming the sourcewater is free from coliform or protozoa bacteria the most common issues in holding tanks relate to mold and simple plant algae growing in the water. RV, diesel pusher, houseboat and yacht owners have been fighting these issues with smaller tanks where odors and turbidity alert them sooner to the issues.

A NASA inspired approach to holding tank water dating back to the 1960’s and the Apollo program has been available from ECOsmarte since the mid 1990’s to address these issues.“When man went to the moon on three week Apollo missions there was also an unsubstantiated fear of moon microbes,” said Michael Dewar of Minnesota based manufacturer ECOsmarte. “Honeywell here in Mpls. developed ionization which is healthy on humans and deadly to single cells to combat the potential moon microbes.”Dewar added that the original technology was vacuum tube based and sold for approximately $1 million in 1968 dollars per lunar mission. Today the technology is semi-processor and chip based in a six by eight inch box and can be added to conventional water treatment equipment for as little as $3,000 in current money.The equipment consists of an electronic box and an anode cell containing copper and titanium platinum anodes.The copper ions are released at a very low level by electrolysis to control microbe growth. The copper ion has been determined effective by both the National Institute of Health and the FDA. Both organizations indicate enhanced kill rates with the presence of H2O2 -- Micro bubble oxygenation is accomplished by the titanium platinum anodes to address both odors and heavy metals.

The combined process, ionization and oxygenation softens the minerals, not the water itself and usually eliminates the need for a water softener.Softened minerals include the calcium and magnesium, with the iron and manganese typically filtered. The filtered minerals require a backwash regeneration using well water only, not salt or chemicals. Calcium is converted from the hard carbonate form CACO3, to the softer bicarbonate form CA2H(CO3).