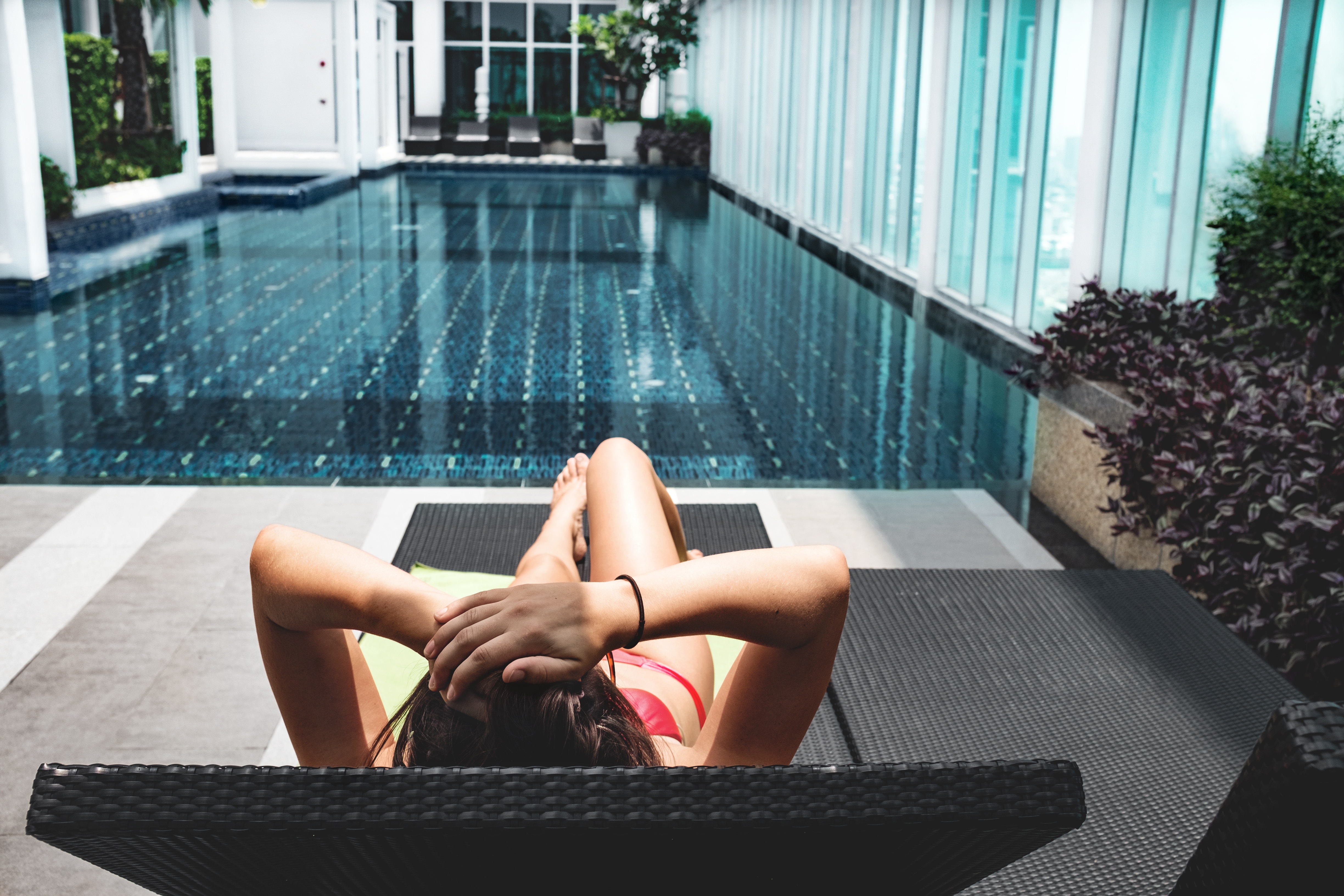 "Salting the earth" is a two thousand year old term that most people understand. Unfortunately, only a few states are dealing with 40 years of sodium based water technology.

The State of California, in their drive to lead the way on environmental issues, has passed into law a recommendation to the state’s Water Quality Control Boards to ban all saline discharge to groundwater or waste water.

In essence the State of California has enacted a recommendation that encourages their nine California Water Quality Control Boards to ban all discharges of saline to groundwater or waste water. Both houses in California have passed the legislation by overwhelming majorities. To date Arnold Schwarzenegger has refused to sign the bill into law. California Assembly Bill 2270, better known as AB2270.

"This bill would authorize any local agency that maintains a community sewer system to take action to control residential salinity inputs, including those from water softeners, to protect the quality of the waters of the state, if the appropriate regional board makes a finding that the control of residential salinity input will contribute to the achievement of water quality objectives."

Governor Charlie Crist is going to sign a bill passed unanimously by both houses of the Florida legislature that will shut down the discharge of something like 300 million gallons of treated waste into the Atlantic Ocean each day. They’re stopping for myriad reasons, one of which is that the discharge is killing the corral reefs. If you’re wondering what that’s got to do with salt systems, it’s what’s going to happen when those municipalities start trying to recycle that wastewater and run up against high salinity levels and the expense of desalinization and start looking for ways to reduce the salinity, and like other municipalities, start restricting chloride discharge into the waste stream. Then later, the governments do get around to your salt pool.s

It goes kind of hand-in-hand with a story at the Tampa Tribune Online, about how Pasco County wants to expand a treated waste water program to eventually include 30,000 customers, who will use treated wastewater for their lawns. And that’s where I feel like I’ve "been there, done that". Scottsdale did the same thing a while ago. Then, within a few years, the golf courses using the treated effluent started yapping that their greens weren’t green anymore, and the culprit was high chloride levels in the treated wastewater. If you read the letter from the Environmental Manager in Thousand Oaks, CA a paragraph back, you know that salinity, chloride in particular, is a pass-through pollutant. In other words, it’s not normally filtered out of wastewater.

Salt water chlorine generators now have 90% penetration in Australia, their country of origin thirty years ago.

"Across Australia, 80 wetlands are already suffering the effects of salinity. The number is predicted to rise to 130 by the year 2050. The build-up of salts puts many species of plants and animals at risk, and will eventually reduce biodiversity in the affected regions. Drinking water supplies, particularly in South Australia and New South Wales, are also under threat from salinity. For example, Adelaide's drinking water is predicted to exceed World Health Organization guidelines for salinity on two days out of five by the year 2020 if nothing is done to control salinity in the River Murray."

"More than $130 million of agricultural production is lost annually from salinity. More than $6 million is spent every year on building maintenance related to salinity in South Australia. Salinity causes $9 million damage annually to roads and highways in south-west New South Wales. The area of salt affected land in Western Australia is increasing at a rate of one football field per hour."

"e;Impacts from salinisation have been identified as one of Australia's most serious environmental issues. Accumulation of dissolved salts within the soil profile may lead to salination of adjacent freshwater ecosystems.&qout;

It goes kind of hand-in-hand with a story at the Tampa Tribune Online, about how Pasco County wants to expand a treated waste water program to eventually include 30,000 customers, who will use treated wastewater for their lawns. And that’s exactly what Scottsdale did beginning in 1997 and much expanded since. Then, within a few years, the golf courses using the treated effluent started yapping that their greens weren’t green anymore, and the culprit was high chloride levels in the treated wastewater. If you read the letter from the Environmental Manager in Thousand Oaks, CA. Salinity, chloride in particular, is a pass-through pollutant. In other words, it’s not normally filtered out of wastewater and every home water softener and every salt pool generator are subject to ban.

"United Water company has been sending notices out to its customers in Bergen and Hudson counties warning that the sodium level in the water supply is higher than it should be.

The company blames the winter task of salting the roads to keep them clear of ice.

The salt and snow melt from the roads spilled into reservoirs, taking the concentration of sodium higher than state guidelines -- and the water processing can't flush it out.

But the company is required to put out the warning for people with high blood pressure or other high sodium sensitive health concerns. It advises them to talk to their doctors."

So now you’re advised to talk to your doctor before you drink the water in Jersey because of salt. Of all the things I thought you’d have to worry about drinking Jersey water, salt was pretty far down on the list. But there it is.

And on the off chance that you’re brain damaged and you don’t readily see the connection between salt on the roads and salt pools… It’s all salt. Salt pools are elective. They’re not mandatory. Why would you be part of the problem when you can be part of the solution?

This also dovetails nicely into why it’s not okay to blow your salty backwash onto the ground – Scottsdale AZ banned this in 1997, long before salt water chlorine generators hit the pool market.