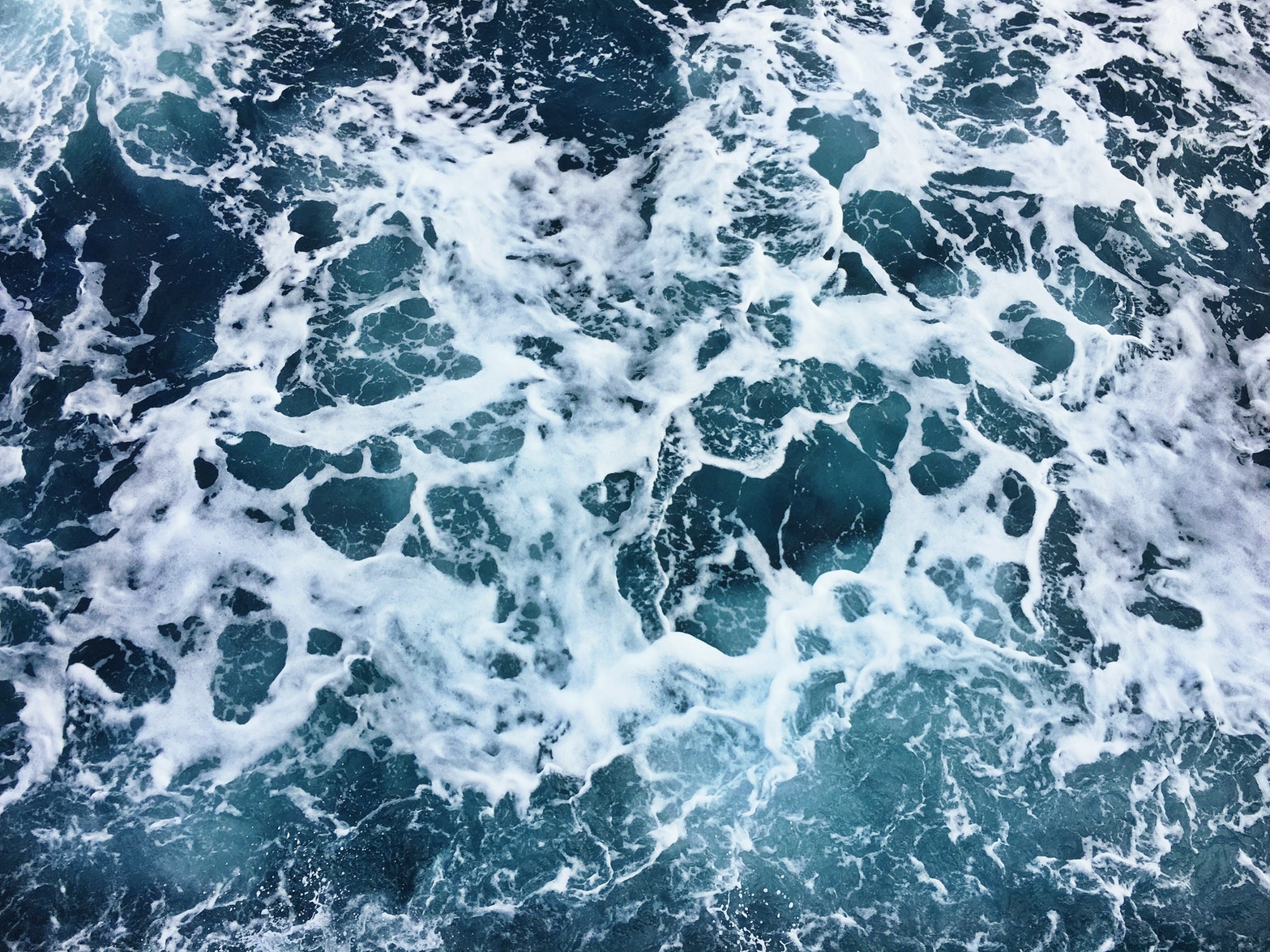 Water softeners work by leaching the calcium and magnesium out of the water and replacing it with sodium. Customers have been reporting specific dead things like spectacular pecan trees and cottonwoods - - or the mechanicals on a $165,000 negative edge pool. Lew Akins, the top industry trainer for advance APSP builder seminars now recommends a full warranty disclaimer if a salt water system is used on an infinity, edge, overflow or ordinary pool.

Also, think about sodium’s effect on your soil the next time the kid's cannonball into the pool. What’s all that salt in the splashing water doing to the flower beds? To the Grass? To the trees? The pool industry knows what salt is doing to the pool.

As the "poolguy" in Dallas blog...

"Imagine you’re looking out a huge picture window. In the foreground, there’s a beautiful negative edge or a four-sided overflow pool."

The edge of the pool appears to waterfall over onto a tree covered hillside gently sloping away from you. There are several trees on this hillside, but the largest and oldest, a huge pecan tree, is smack in the middle of your view, as if this whole project, this whole house and pool, and terraces were built centered on that tree’s magnificent canopy.

That was before salt killed the tree.

Now, add a salt system. Everything’s fine – except for the water splashed as it falls from the pool into the trough that’s impregnating the ground around the trough with salty water so that no grass grows. The four-sided overflow, gutter pool is forming iron on all four edges, is also pitting the edges.

Then the auto water fill gets stuck open. Now the trough overflows. The edge pool keeps waterfalling salty water into the trough so the water running down the hill has a slowly decreasing saline content. This is about a 40,000-gallon pool, so that’s quite a bit of salty water. If you just poured the undiluted salt granules onto the hillside it would be 1,334 lbs. of salt. Say that to yourself slowly. One thousand three hundred thirty-four pounds of salt. Nearly twenty-seven 50 lbs. bags, for a 40,000-gallon infinity or edge pool.

But we weren’t pouring undiluted salt granules onto the hillside. We were giving the salt the single mechanism it needed to penetrate the ground and saturate the roots of that beautiful pecan tree. The saltwater system created the salt water, "Salting the earth."

Yes. That salt pool killed that magnificent pecan tree. That’s what the arborist determined. The arborist didn’t even know that you could chlorinate a pool with salt when he rendered his opinion and was pretty well baffled by the idea that a mighty pecan had been felled by salt in Dallas, Texas, several hundred miles from the nearest marine environment and about that far again from any salted winter roads.

Dead pecan trees and staining on the edges on the overflow pool (turning brown in one week) indicated there were going to be "issues" with salt systems.

Think about a good hard rain. You know, the ones where your weatherman says you got a couple or three inches of rain in twenty-four hours. And the pool never overflows because the builder’s a sharp guy who installs tile line drains in all his pools.

Wherever that tile line drain comes out in the yard just got about 1,000 gallons of salt water or about 35 lbs. of salt.

There are so many studies that show significant damage to trees and shrubs and soil from salt. Just search the web for salt damage and plants or trees or soil and you’ll see hundreds of returns of university studies, federal, state, and local studies, environmental legislation --- all dealing with the downside of too much salt.

Then in November 2005, Los Angeles banned any saltwater pools that were connected to the sewer system in Los Angeles County. In other words, any system that backwashed to the sewer. Salt systems require between 3 and 4 grams per liter to operate. That’s 3,000 to 4,000 milligrams per liter or thirty to forty times the maximum established by the state of California for potable water. Los Angeles County has nearly 5% of all the swimming pools in North America or 500,000 out of 10 million pools. In October 2009, Arnold Schwarzenegger just signed two of the bills to "Ban the Brine" in each of California’s nine water districts. Those consumers building the best and most expensive pools – the negative edge, vanishing edge “Infinity” or overflow pools should not require a government ban to understand the issues for their small and expensive piece of this planet.