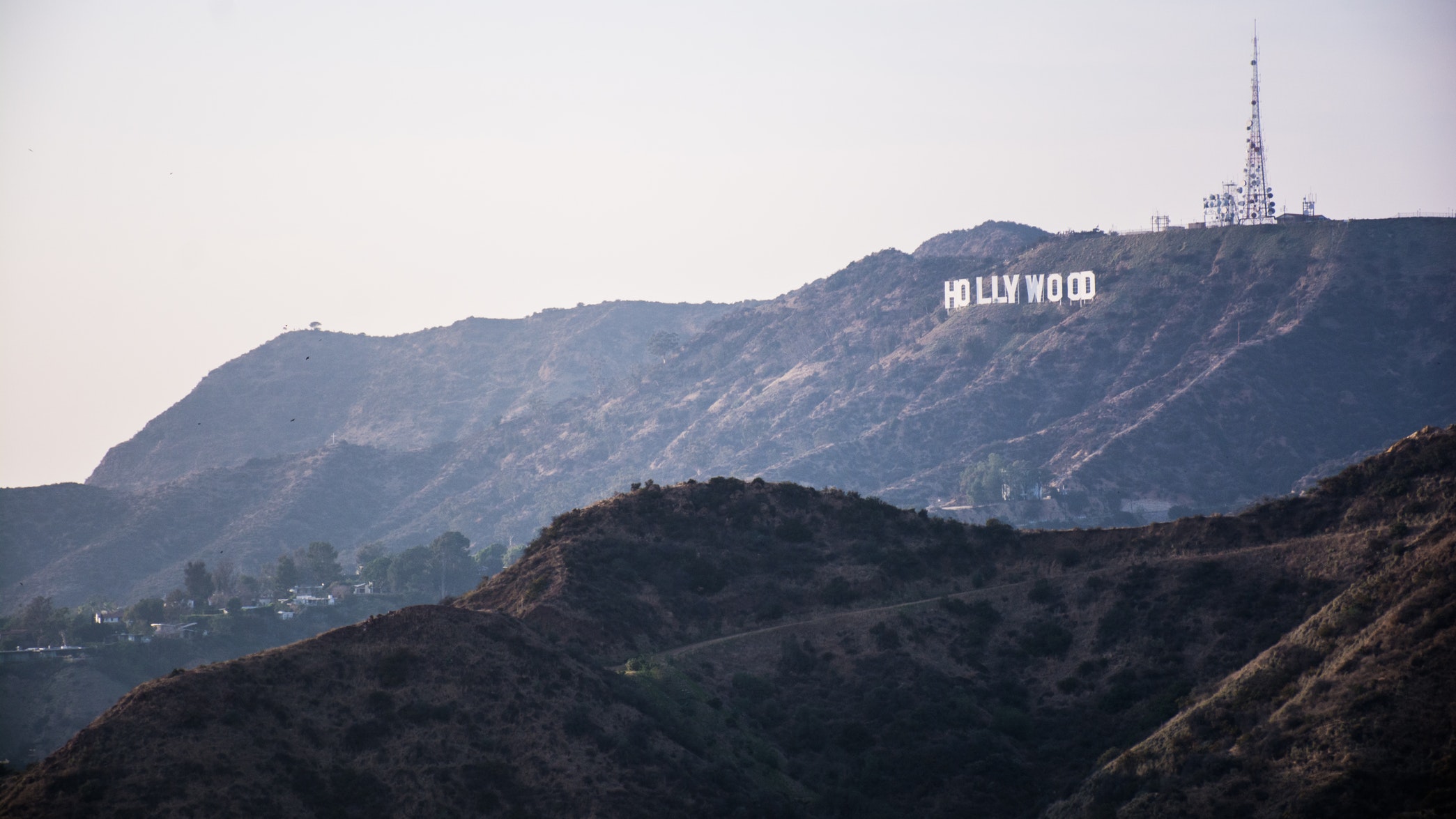 New and existing saltwater pool connections to the sewer system are prohibited. It is also illegal to convert swimming pools connected to the sewer system to saltwater pools.A violation of the ordinance banning saltwater pools is a misdemeanor punishable by fines up to $1,000 and/or imprisonment not to exceed 30 days. The ordinance aims to reduce the amount of chloride going into the Santa Clara River. Water facts: Salinity is the build-up of salt in soil and water. The worst-affected regions are in the Murray-Darling Basin Eighty wetlands already suffer from salinity. It is predicted that 130 wetlands will be affected by 2050. Salinity puts animal and plant species at risk Salinity also puts drinking water at risk. A number of government and community organizations have developed salinity action plans

Salinity is the build-up of salt in soil and water. It occurs naturally but in many parts of Australia, human activities such as irrigation have accelerated the process. Farms, irrigation areas, wetlands, rivers, drinking water and infrastructure are all affected.

Across Australia, 80 wetlands are already suffering the effects of salinity. The number is predicted to rise to 130 by

Drinking water supplies, particularly in South Australia and New South Wales, are also under threat from salinity. For example, Adelaide’s drinking water is predicted to exceed World Health Organization guidelines for salinity on two days out of five by the year 2020 if nothing is done to control salinity in the River Murray.

Salinity also increases the cost of treating water for drinking, reduces the availability of water for irrigation, and renders farmland useless, costing the economy millions each year.

The Federal Government launched the $1.4 billion National Action Plan on Salinity and Water Quality. The plan takes a regional approach and is backed up by advances in salinity mapping and cropping systems. There are also strategies in place to deal with salinity in individual river systems and