Growers Benefit with ECOsmarte Instead of Reverse Osmosis

In 2004 Scott Wagner was prepared to spend nearly $250,000 for a reverse osmosis system to treat his problem well water at his annual flower growing operation in Ham Lake, MN. He was not prepared, however, to absorb the $30,000 annual operating cost in membranes, salt and increased electricity expenses and was acutely aware of the environmental issues.

Wagner also noted the carbonate calcium alone was over 20 grains (350ppm) and his flow rates reached as high as 60 GPM. He is now changing the media and anodes on his six filter tanks at a cost after four years of around $4,000.

The Wagner system features six Pentair 2850 1-1/2” water valves that communicate with the ECOsmarte control boxes and have performed without issue for nearly five years.

It should be noted that the Minnesota growing season runs from May through September and that Pentair recommends valve rebuilds every three years for growers operating in more temperate climates.

ECOsmarte points to the other side of the Minneapolis, MN market, Apple Valley, to the growing operation of Pahls Nursery which has treated all of its growing water since early 2000.

“We knew when we purchased our second ECOsmarte irrigation system for our expanded operation in 2003 this was both the fiscally and environmentally responsible approach to premium water,’ Pahl emphasized.

Seed germination studies have confirmed quicker and higher rates with oxygenated and ionized water according to ECOsmarte. 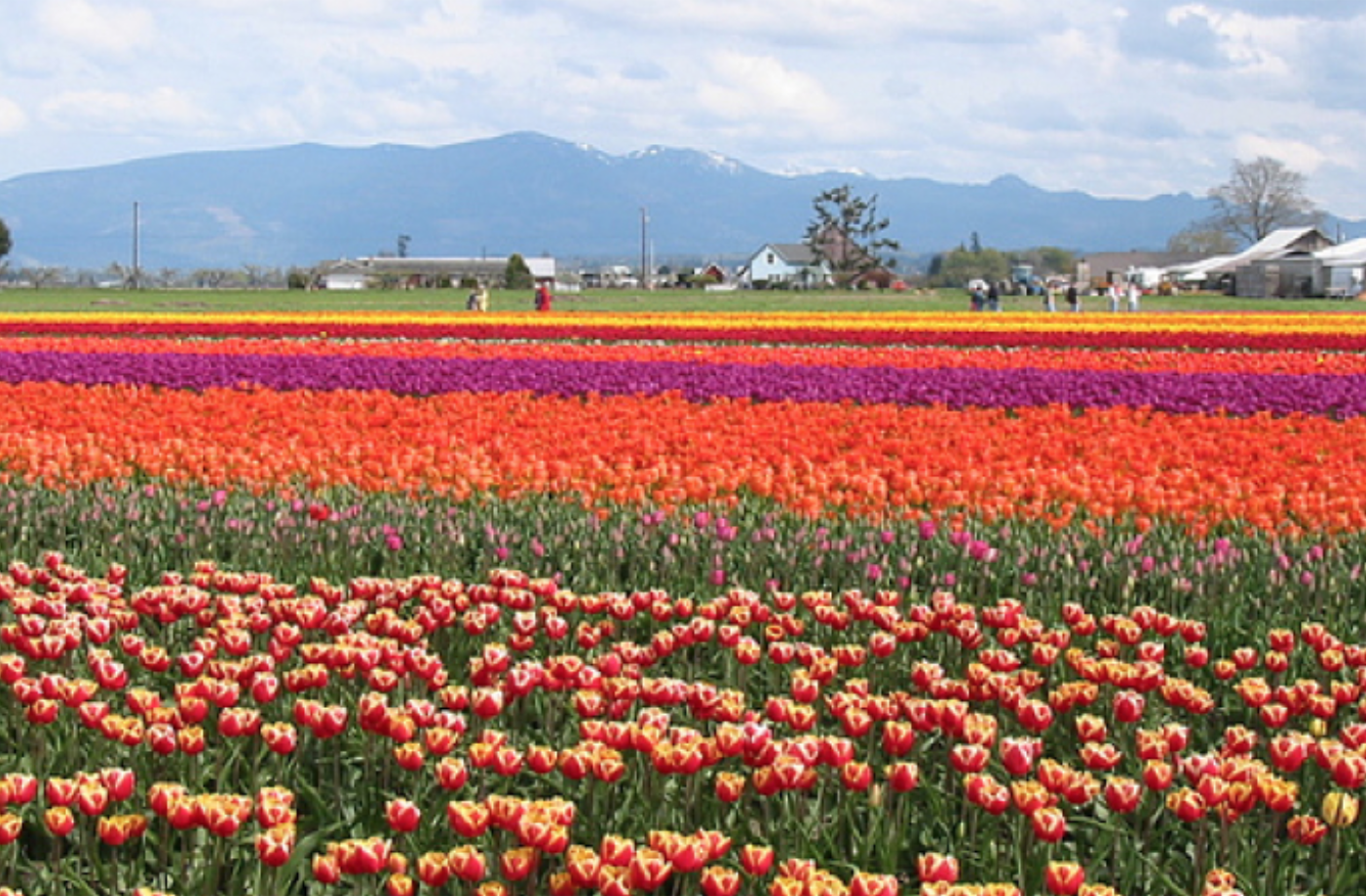 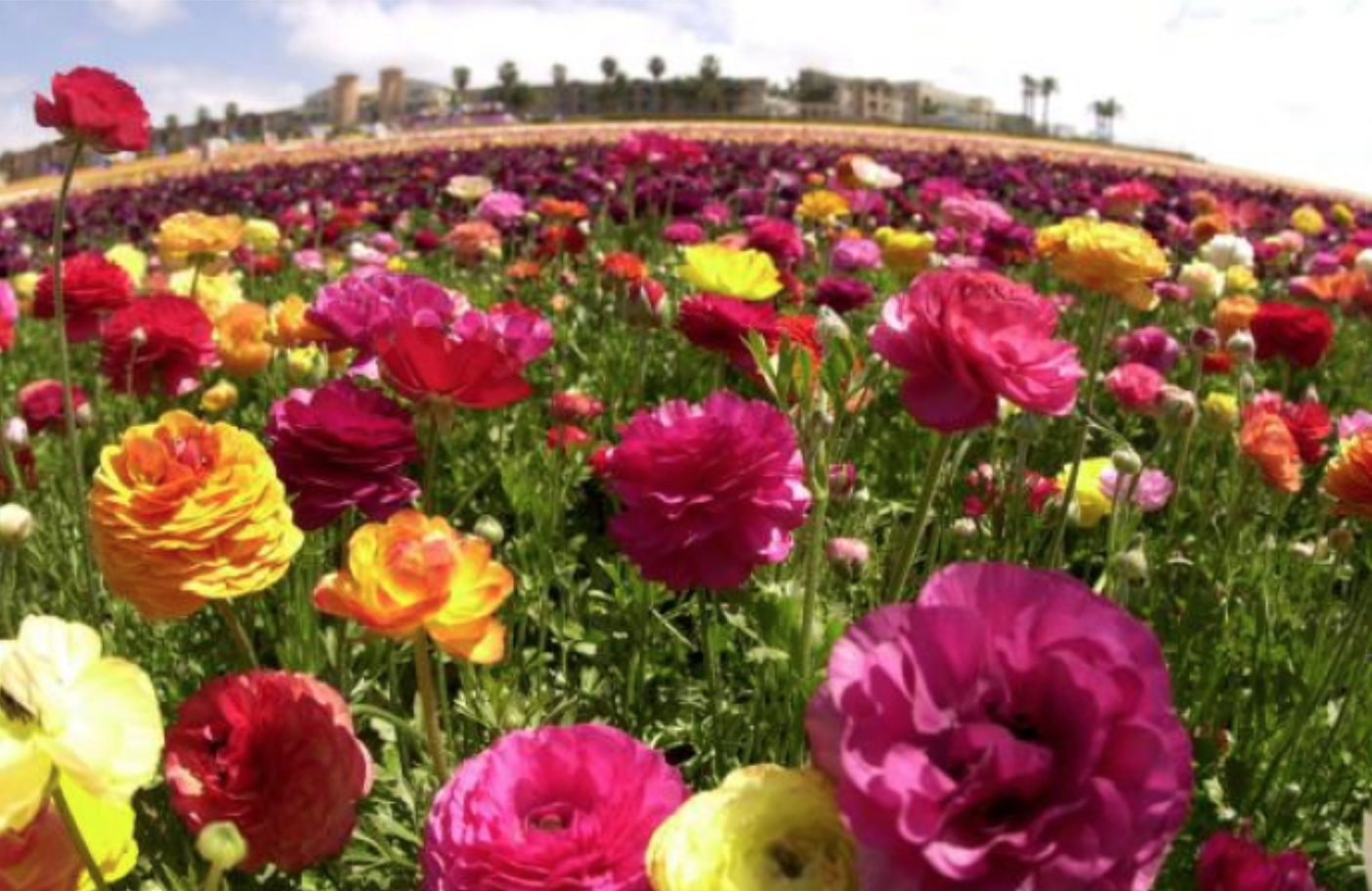 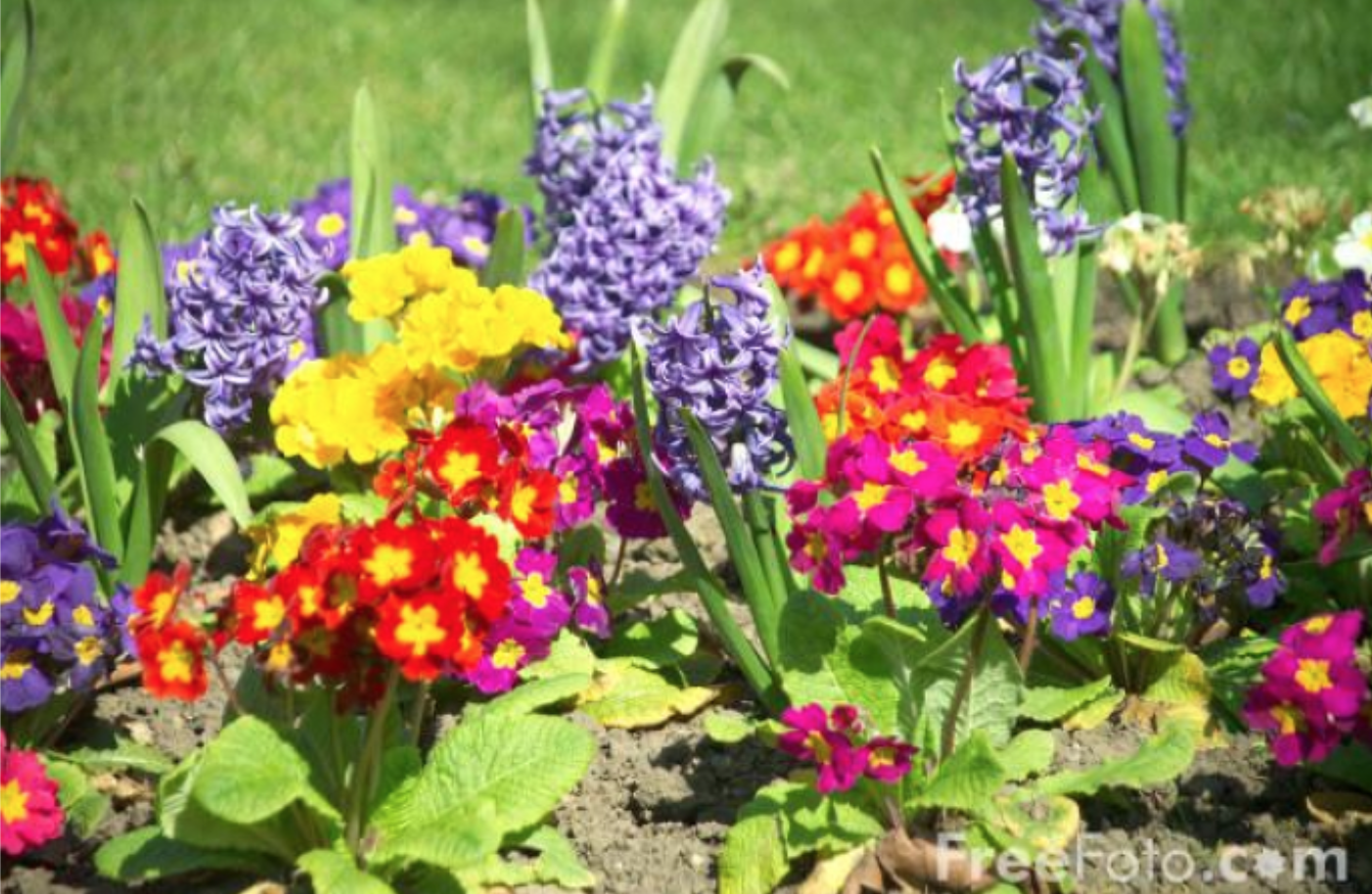 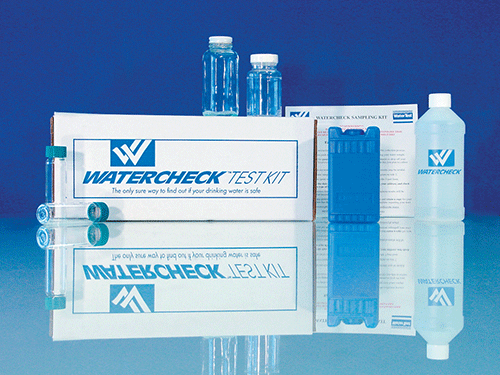 Watercheck ETL Lab Analysis with every system sold since 1994. 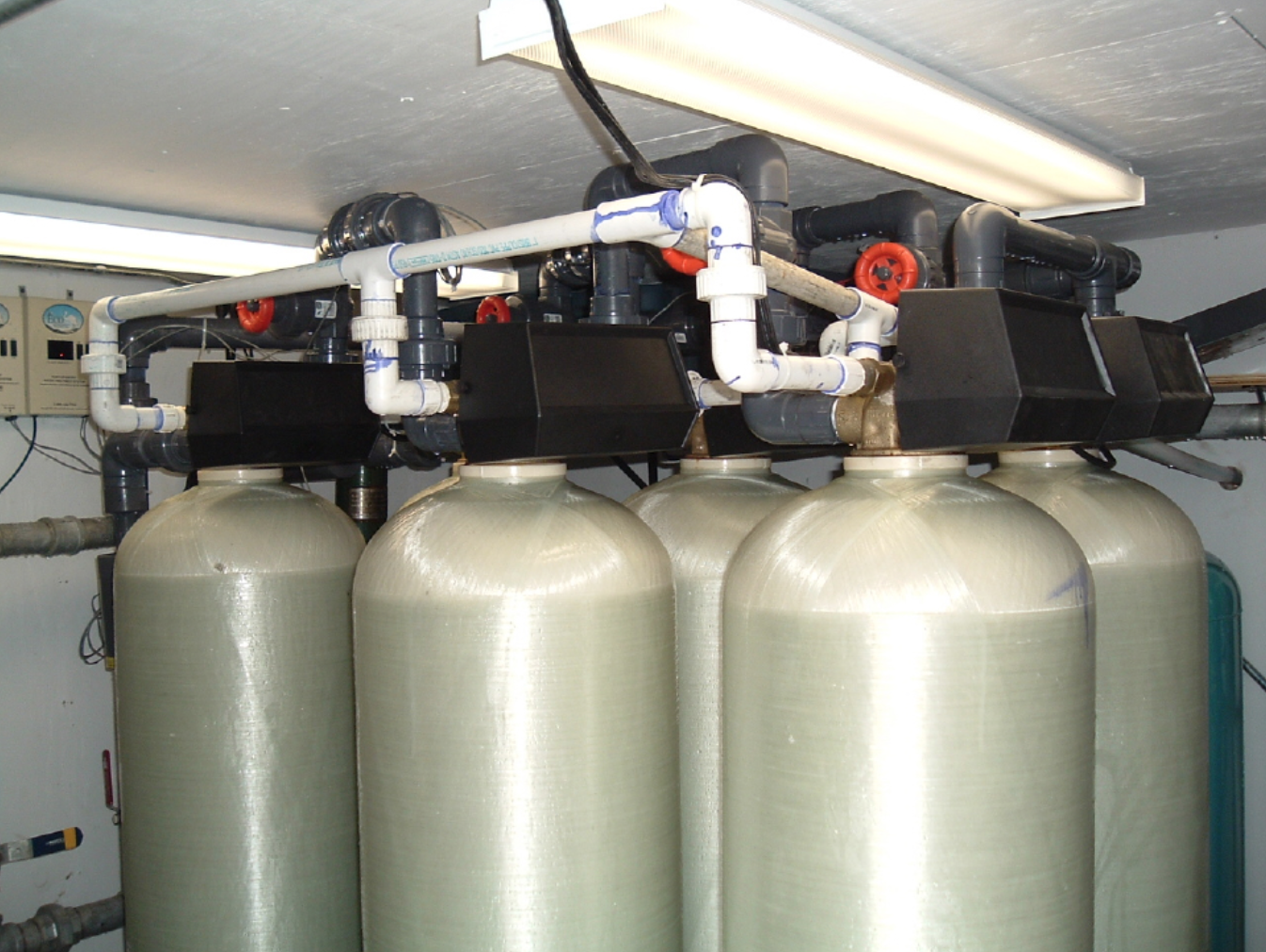 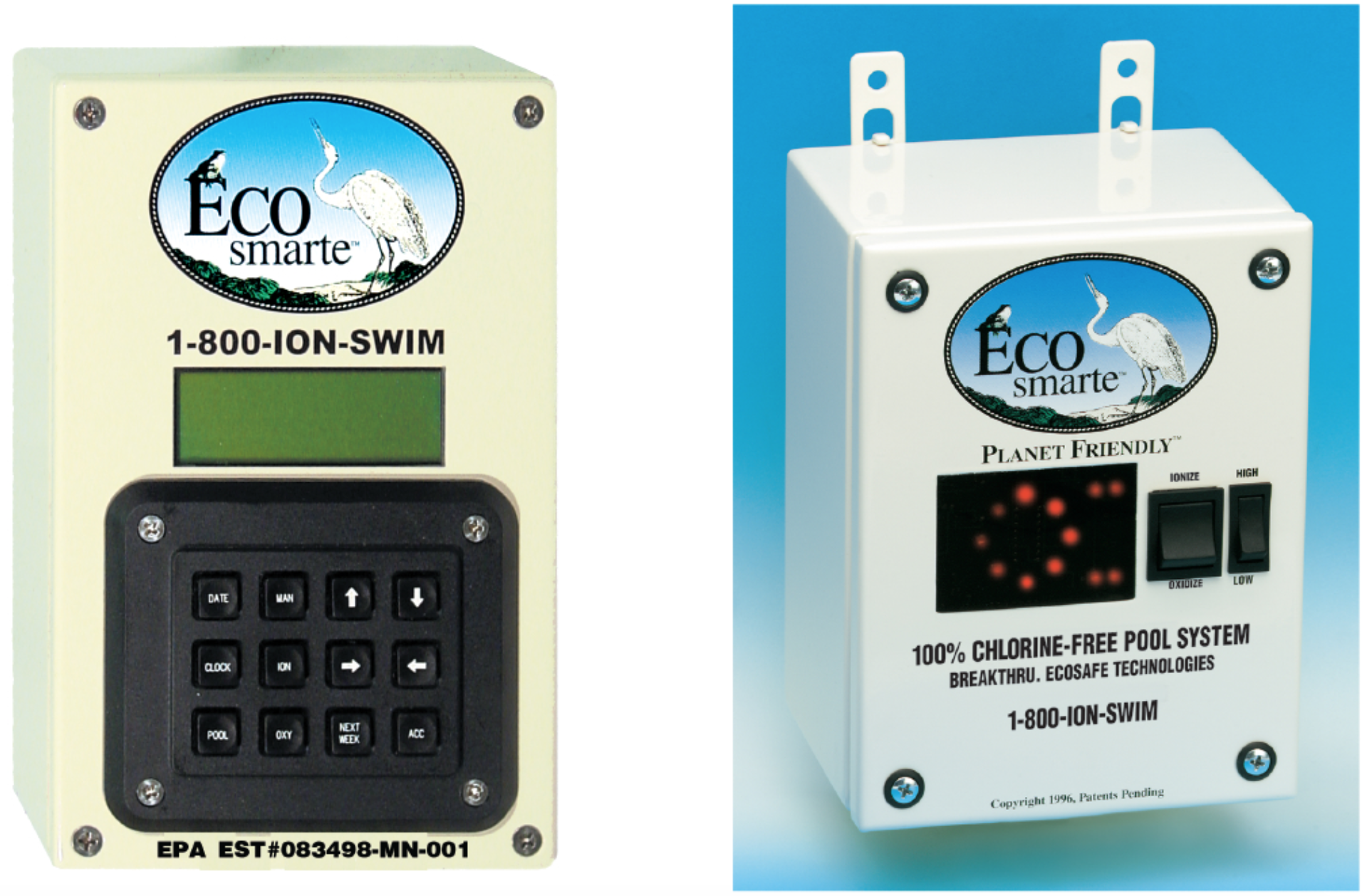 Topical ionization has been used to prevent fungus on oranges and tomatoes and allow more time on the vine.