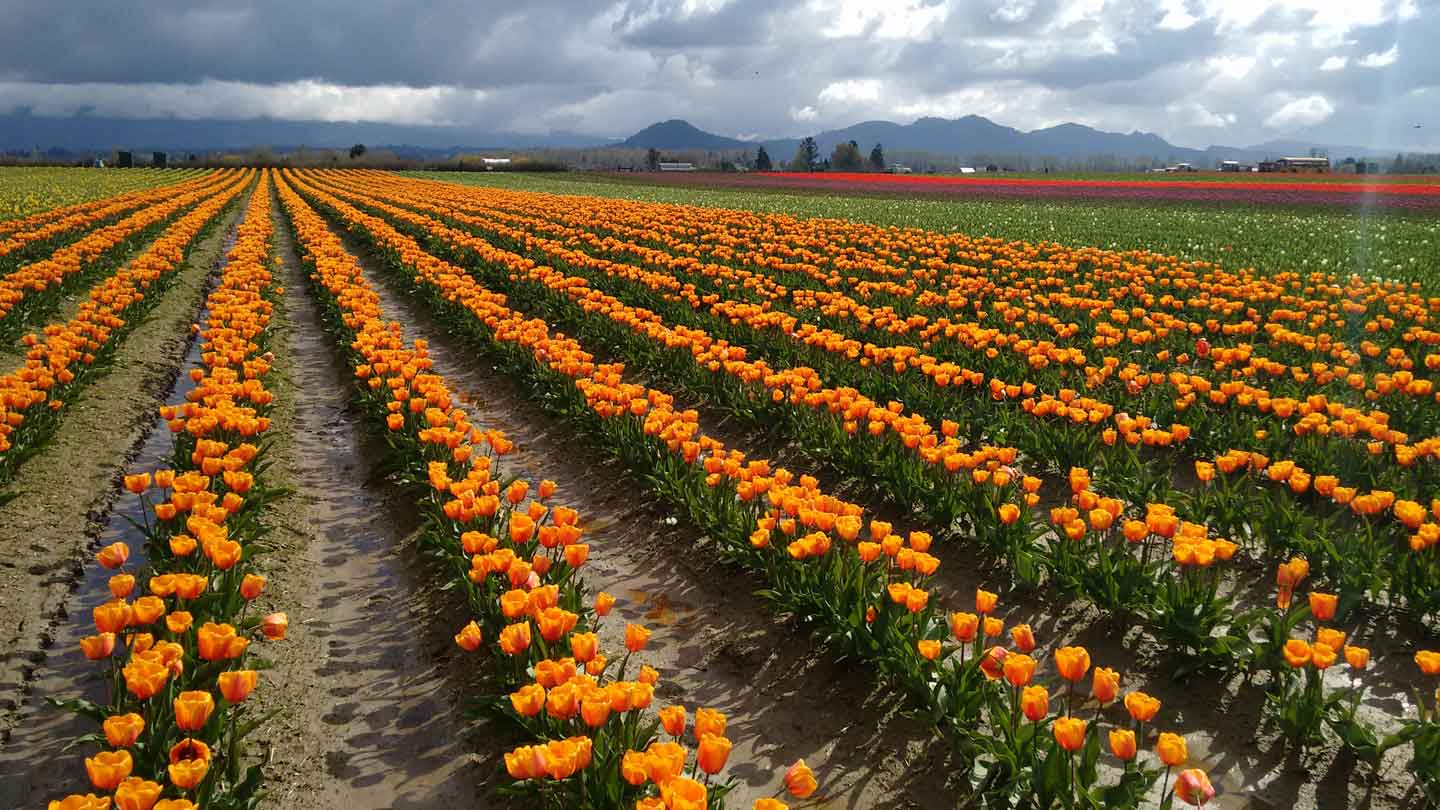 The system pictured will handle the 2 acres plus a 6000 square foot, 6 Bath house.Whether you're a consumer gardener or a commercial grower/rancher, ECOsmarte’s irrigation product line and eighteen year field experience will achieve better results with less water used. Soil moisture levels rise with the oxygenated and ionized water. In some cases ECOsmarte can overcome both high salinity in the water (up to 1000 ppm) and the soil. (Canyon West Golf Course: Case Study) Lower surface tension or "wetter water" is the key. The vast majority of ECOsmarte irrigation systems are installed to remove iron and manganese, items that stain rock and concrete as well as prevent successful plant growth. ECOsmarte irrigation configurations have an extremely low operating cost and average 30 minutes per year simple maintenance on residential sites and average 2 hours per year on 12 month commercial sites.

20 to 1200 GPM sites can be handled with standard equipment. Drip and mist systems have been configured to meet 100,000 gallons per day. The Best Technology Package For All Forms of Irrigation Encouraging healthy water use by people, poultry, dairy and swine by removing iron, manganese and sulfur without salt or chemical. Saving water on watering by improving penetration and soil moisture levels Treating water repellent soils even including caliche Helping the uptake of fertilizer thru lower surface tension in both water and soil. Using saline and chloride intruded water and soil at higher sodium ppm levels than all the other technologies. One of ECOsmarte’s benefits is to make the water soak into the soil rather than running off the surface. ECOsmarte’s water will act as a soil wetter, reducing the surface tension of the soils so the water soaks in. And the most important part is it coats each soil particle so the next time water is applied, it will soak into the soil straight away and increase the water holding capacity of the soil and change the soil spatter pattern in the irrigation zone. Numerous plant pathogens are controlled by the well documented effects of oxygenation and copper ionization and an ECOsmarte irrigated soil will prevent mineral buildup at the root level.